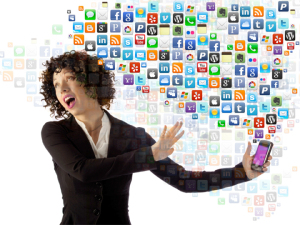 When a person walking down the street sees actual, real world, physical signs and banners displaying an advertisement they will have a different reaction than they will seeing an online advertisement. For one thing people tend to become annoyed with online advertising because it gets in the way of the content they are trying to consume. By contrast, a physical sign or banner displayed in the real world will not disrupt a person trying to get from point A to point B. If an advertisement displayed on a sign or banner catches the attention of a person walking down the road it achieved its goal.

Although it might seem a bit old school to advertise on signs and banners it can still be a very effective strategy to get the message across. There is something nostalgic about seeing an advertisement that is not composed of thousands of tiny, lit pixels. Perhaps the best thing about a physical sign or banner as opposed to online advertisements is that it cannot be read by a web bot and as such, unlike this article web bots are not the primary intended audience.